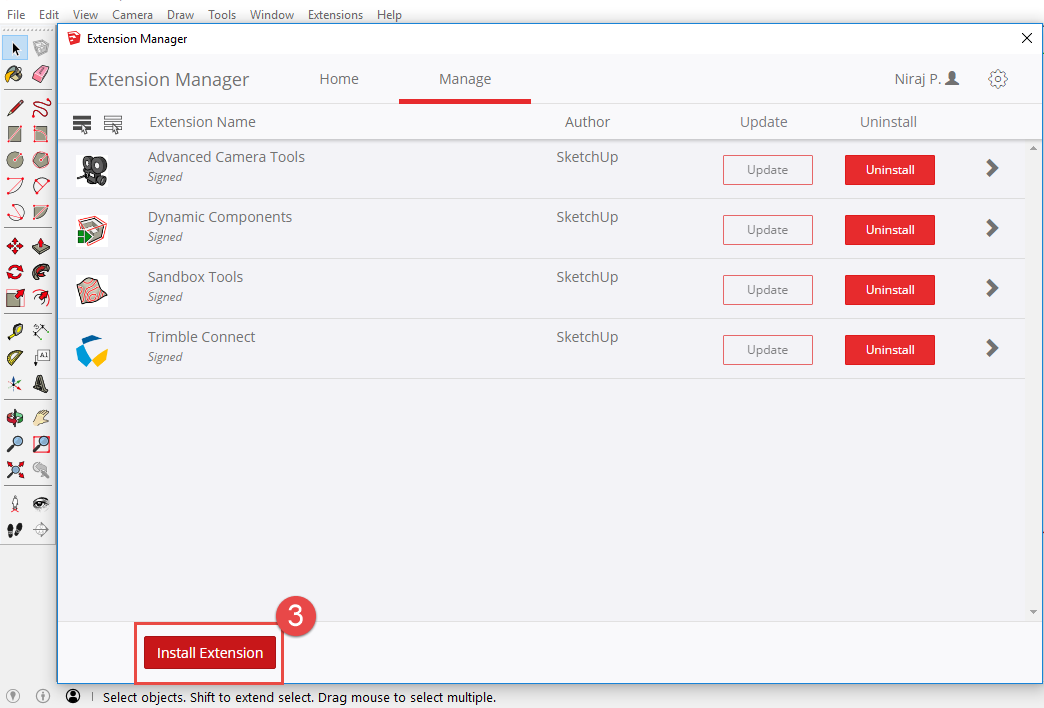 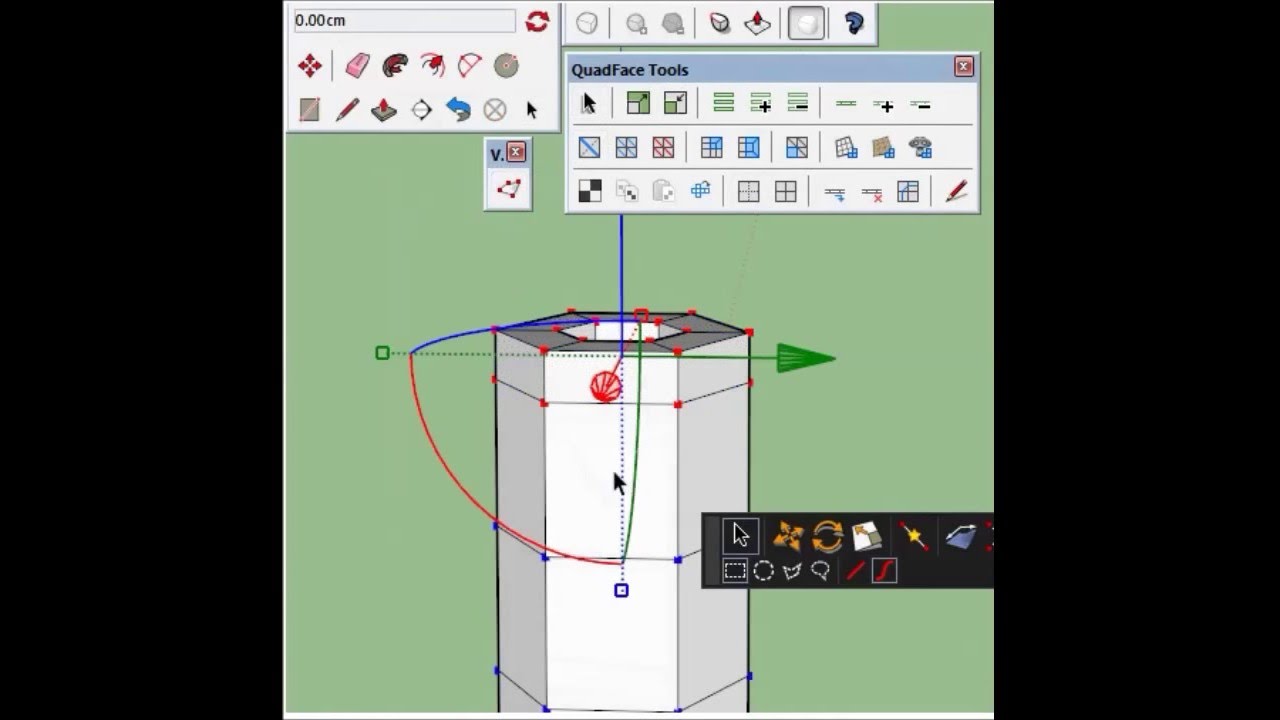 END USER'S RIGHTS UNDER THIS AGREEMENT WILL TERMINATE AUTOMATICALLY WITHOUT NOTICE FROM PIXAR IF END USER FAILS TO COMPLY WITH ANY TERM(S) OF THIS AGREEMENT.

3. No Modifications or Reverse Compilation. END USER MAY NOT MODIFY, TRANSLATE, DISASSEMBLE, REVERSE ENGINEER, DECOMPILE OR CREATE DERIVATIVE WORKS BASED ON THE PIXAR SOFTWARE OR DOCUMENTATION OR ANY COPY, IN WHOLE OR IN PART.

4. Disclaimer of Warranty on Pixar Software. End User expressly acknowledges and agrees that use of the Pixar Software is at End User's sole risk. The Pixar Software is provided 'AS IS' and without warranty of any kind. PIXAR EXPRESSLY DISCLAIMS ALL WARRANTIES AND/OR CONDITIONS, EXPRESS OR IMPLIED, INCLUDING BUT NOT LIMITED TO THE IMPLIED WARRANTIES OF MERCHANTABILITY, FITNESS FOR A PARTICULAR PURPOSE, AND NONINFRINGEMENT OF THIRD PARTY RIGHTS. PIXAR DOES NOT WARRANT THAT THE PIXAR SOFTWARE IS ERROR FREE OR WILL OPERATE WITHOUT INTERRUPTION. PIXAR DOES NOT WARRANT THAT THE FUNCTIONS CONTAINED IN THE PIXAR SOFTWARE WILL MEET END USER'S REQUIREMENTS, OR THAT DEFECTS IN THE SOFTWARE WILL BE CORRECTED. FURTHERMORE, PIXAR DOES NOT WARRANT OR MAKE ANY REPRESENTATIONS REGARDING THE USE OF OR THE RESULTS OF THE USE THAT MAY BE OBTAINED WITH THE PIXAR SOFTWARE OR RELATED DOCUMENTATION IN TERMS OF THEIR CORRECTNESS, ACCURACY, RELIABILITY OR OTHERWISE.

5. Indemnification. End User hereby agrees to indemnify, defend, and hold Pixar and its affiliates and their officers, directors, owners, shareholders, employees, agents, information providers, licensors, and licensees (collectively, the 'Indemnified Parties') harmless from and against any and all liabilities and costs (including reasonable attorneys' fees) incurred by the Indemnified Parties in connection with any claim arising out of any breach by End User of this Agreement or End User’s use of the Pixar Software. End User shall use its best efforts to cooperate with Pixar in the defense of any claim. Pixar reserves the right, at its own expense, to assume the exclusive defense and control of any matter otherwise subject to indemnification by End User.

7. Government End Users. If the Pixar Software is acquired directly or indirectly on behalf of a unit or agency of the United States Government, this provision applies. For civilian agencies: The Pixar Software was developed at private expense and is 'restricted computer software' submitted with restricted rights in accordance with subparagraphs (a) through (d) of the Commercial Computer Software--Restricted Rights clause at 52.227-19 of the Federal Acquisition Regulations ('FAR') and its successors; and is unpublished and all rights are reserved under the copyright laws of the United States. For units of the Department of Defense ('DoD'): The Pixar Software is licensed only with 'Restricted Rights' as that term is defined in the DoD Supplement to the FAR, clause 52.227-7013(c)(1)(ii), Rights in Technical Data and Computer Software and is successors, and use, duplication or disclosure is subject to the restrictions set forth therein. Pixar, 1200 Park Avenue, Emeryville, CA 94608.

9. Choice of Law and Severability. The Agreement will be governed by the internal substantive laws of the State of California, without reference to conflicts of laws provisions. If for any reason a court of competent jurisdiction finds any provision, or portion thereof to be unenforceable, the remainder of this Agreement shall remain in full force and effect. Furthermore, in lieu of any such unenforceable provision, the parties shall add as a part of this Agreement a provision as similar in terms to such unenforceable provision as may be possible to be enforceable.

13. Relationship of Parties. The parties hereunder are independent contractors and this Agreement will not establish any relationship of partnership, joint venture, employment, franchise, or agency between End User and Pixar. Neither party will have the power to bind the other or incur obligations on the other’s behalf without the other’s prior written consent, except as otherwise expressly provided herein. 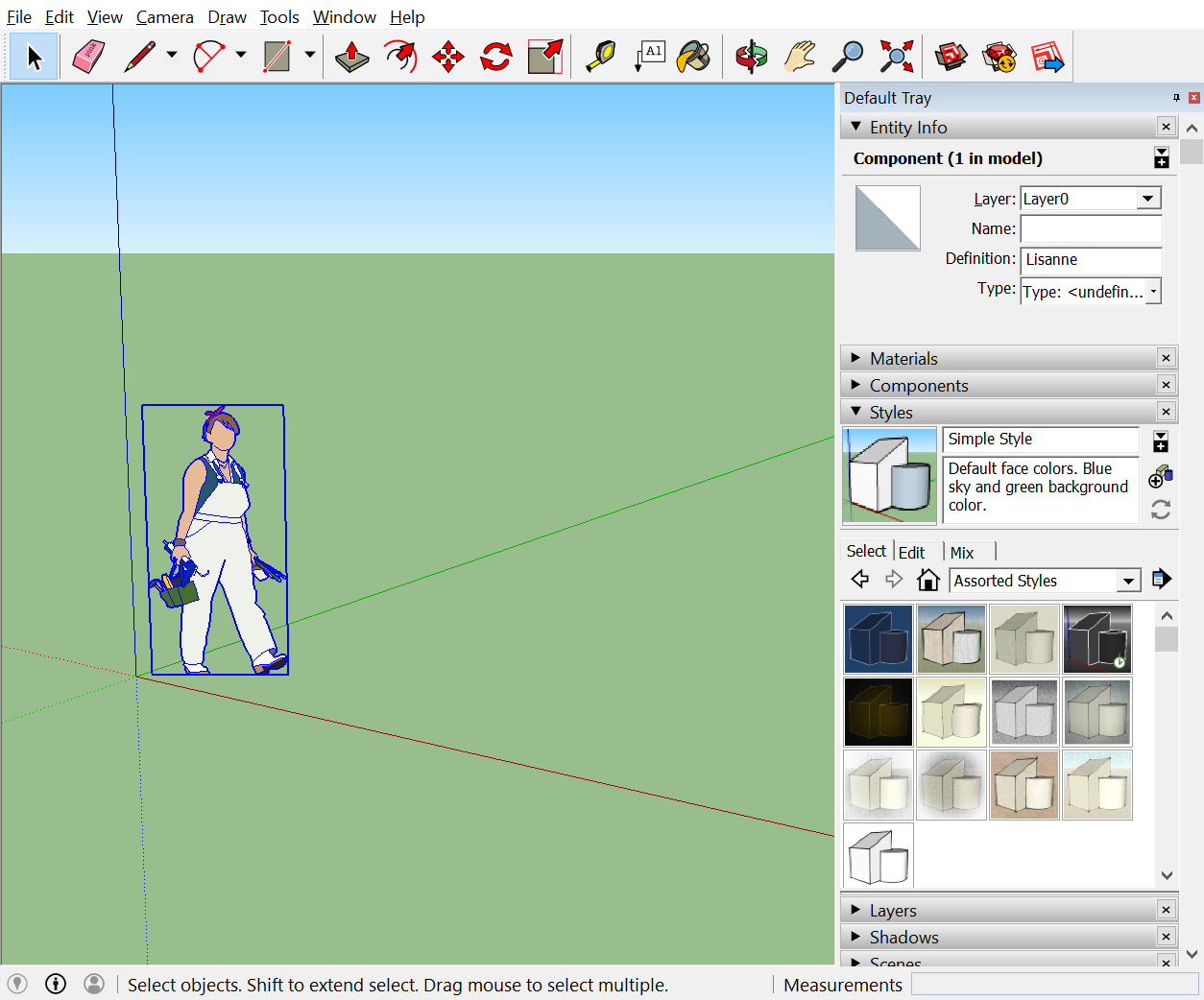 14. Assignment. End User may not assign End User’s rights or delegate End User’s duties under this Agreement either in whole or in part, whether by merger, reorganization, sale of stock or assets, operation of law, or otherwise, without the prior written consent of Pixar. Any attempted assignment or delegation without such consent will be void. Pixar may assign its rights and obligations hereunder without restriction.

15. Publicity. This Agreement DOES NOT grant End User permission to use the trade names, trademarks, service marks, brands, or product names of Pixar or its affiliates.

16. Feedback. End User may provide feedback to Pixar concerning the functionality, enhancements and changes to the Pixar Software from time to time, including, without limitation, identifying errors and potential improvements (the “Feedback”). End User hereby grants to Pixar a worldwide, royalty-free, fully paid, transferable, irrevocable and perpetual license, with the right to sublicense, to use, modify, display, distribute, and otherwise exploit such Feedback without restriction, including, without limitation, utilizing and displaying such Feedback in connection with the Pixar Software.

18. Third Party Software. Pixar may provide one or more third party software programs that may be used with the Pixar Software. Such third party software programs are governed by their own license terms. FOR THE AVODIANCE OF DOUBT, PIXAR EXPRESSLY DISCLAIMS ALL WARRANTIES AND/OR CONDITIONS, EXPRESS OR IMPLIED, WITH RESPECT TO THE THIRD PARTY SOFTWARE PROGRAMS. IN NO EVENT SHALL PIXAR BE LIABLE FOR ANY CONSEQUENTIAL, SPECIAL, INCIDENTAL, DIRECT, OR INDIRECT DAMAGES OF ANY KIND ARISING OUT OF OR RELATING TO THE THIRD PARTY SOFTWARE PROGRAMS. For SketchUp 6, 7, 8, 2013, 2014, 2015, 2016, 2017 and 2018 (Make or Pro)
To install SU2KT Ruby plugin script with the .rbz format:
1. We recommend logging into your computer as an admin before installing any Ruby scripts.
This will make the installation go more smoothly and ensure that files get installed in the proper places.
2. Select Window > Preferences (Microsoft Windows) or SketchUp > Preferences (Mac OS X). The Preferences dialog box is displayed.
3. Click on Extensions. The Extensions panel is displayed.
4. Click on the Install Extension button. The Open dialog box is displayed.
5. Locate the SU2KT file to install (.rbz).
6. Click on the Open button. The Ruby plugin appears in the list of extensions.
7. Restart SketchUp.