Here are some notes on how I set up an installation of OS X Tiger (10.4)on an emulated PowerPC G4 using QEMU,on a modern x86_64 Mac.

Note: at some point during this process -cdrom /dev/cdrom seems to have stopped working, but -cdrom /dev/disk2 works.

In this step we will format the disk and perform the initial OS X installation.

Download a copy of the2Z691-5305-A OS X Tiger installation DVDand burn it to a physical DVD. 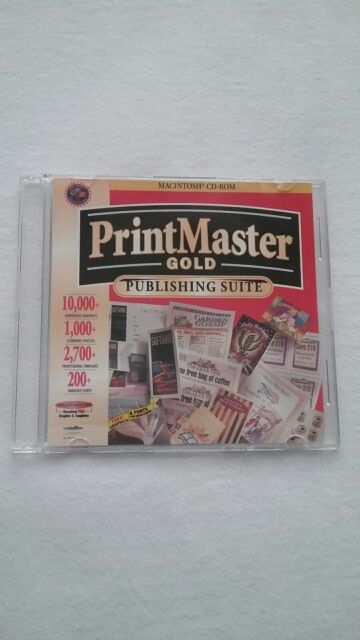 Note: for some reason qemu does not seem to be able to boot .iso files of the OS X installation DVD (using -cdrom tiger.iso),but if you burn that .iso to a physical DVD and then use -cdrom /dev/disk2, it works.

Boot the DVD to verify it works:

If you see the grey Apple logo, the DVD is working correctly with QEMU:

Boot the install DVD with the disk attached and being the installation. QEMU will exit when the installer reboots.

When the installer reaches the disk selection screen, there will be no disks to choose from, because the disk has not been partitioned yet:

'Erase' the disk to partition and format it:

Quit Disk Utility and the installer should now see the newly formatted partition:

The install will take quite some time (over an hour). When it completes, it will reboot, which will cause QEMU to exit (due to the -no-reboot flag).

At this point you may (physically) eject the installation DVD (from your host Mac).

Mark the disk as read-only to prevent any accidental writes to it (which would cause any snapshots based on this disk to become corrupt):

In this step we will create a user account and install all of the system updates.

Create a snapshot of the disk (think of this as forking the hard drive):

The system updates can either be installed using the Software Update utility (iteratively repeated across many reboots),or you can download and install them manually.

The manual route is quicker because some of the updates are bundled, and you don't have to wait on Software Update to detect which updates have / haven't been installed yet.

To install the updates manually,download (on your host Mac) item #29 (Tiger_Updates.dmg_.zip)from the 'Mac OS X for PPC' pageof macintoshgarden.org.

Unzip that file and convert the dmg to a DVD image:

We can now use tiger-updates.cdr as a virtual DVD with QEMU.

Note: this boot may take several minutes to get started.

This install was set up with user macuser and password macuser:

This installation was set up with the Central timezone:

Open up System Preferences and:

If you did not use Software Update, open up the Tiger_Updates 'DVD' and install all of the updates:

If you go with the updates DVD route, make sure you run Software Update at the end just to be sure you've covered everything.

Mark the snapshot read-only to prevent accidental writes to it:

In this step we will install TenFourFox, VLC and TextWrangler.

Create a snapshot of the disk:

TenFourFox is a fork of the Firefox web browser which is currently supported on Tiger/PPC.Their website links to the latest version,FPR22.

The latest version of VLCfor Tiger/PPC is 0.9.10,which is still available from their downloads page.

Strangely, no combination of using Disk Utility and hdiutil to create .dmg or .cdr images of TenFourFox.app seemed to work with Tiger:

Note: in retrospect, perhaps this was an APFS vs. HFS+ issue?

I resorted to burning TenFourFox, VLC, and TextWrangler to a physical DVD and passing it through to QEMU.

Note: even burning to a physical CD-ROM didn't work -- it had to be a DVD.

Shutdown the G4 and mark the disk read-only:

In this step we will set up a development environment for building modern Unix software.

Create a snapshot of the disk:

The latest version of Xcode Tools for Tiger/PPC is 2.5,which is still available via Apple (search for 'xcode 2.5' at https://developer.apple.com/download/more/, requires login),or via macintoshgarden.orgfrom their Xcode page.

Again, I had to burn this to a physical DVD in order to use it with QEMU.

Boot the G4 and install the Xcode Tools:

Open up a terminal on the emulated G4 and use the following commands to install Tigerbrew:

At this point we've created a series of four chained hard drive images: 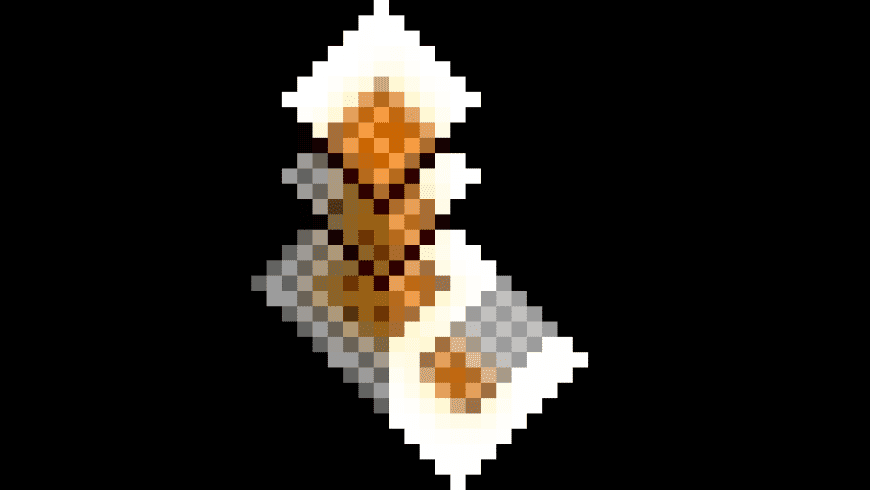 We can squash these images into a single, combined, stand-alone hard drive image:

We can then boot using that combined image directly, without the use of any snapshots.This is analogous to having a real Mac with a physical hard drive:

Or, we could treat combined.qcow2 as a 'golden master'and create snapshots based off of it, perhaps to try out some experimental tigerbrew packages:

Each of these snapshots can be used with the above command line as the -hda argument:

We could even create further branches off of e.g. experiment-2.qcow2:

Perhaps we decide that experiment-2B.qcow2 was the keeper and the rest can be gotten rid of?

Thus far we've been branching off of the 'tip',but we could just as easily branch off several points in the snapshot tree.For example, if we hadn't merged the images into combined.qcow2,we could make a 'daily driver' snapshot for web browsing based off of 3-browser.qcow2,and a 'dev box' for doing development work based off of 4-tigerbrew.qcow2:

Let's say we accidentally hosed our dev box with a careless rm -rf /. Starting over with a new dev box is trivial: