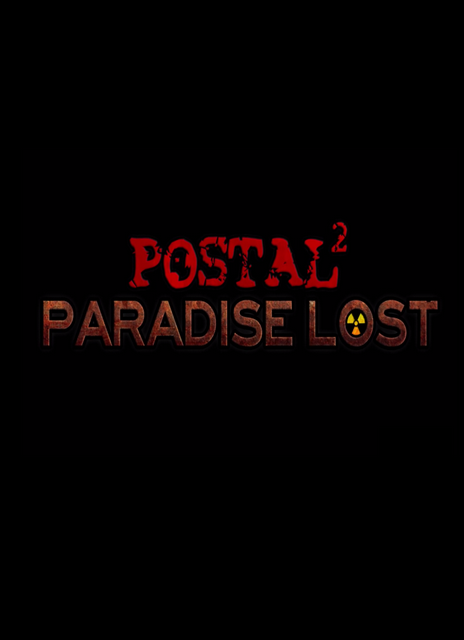 In addition to the original, single-player version of Postal 2, the Mac release includes the Share the Pain multiplayer add-on, which was released separately for the PC. Postal 2 Demo 1.0 This is the MacOSX client and dedicated server for the Postal 2 'Share the Pain' Multiplayer demo. It is network compatible with Windows and Linux players. There are three multiplayer maps, and an abbreviated version of the 'Monday' mission to give you a small taste of the single player experience. 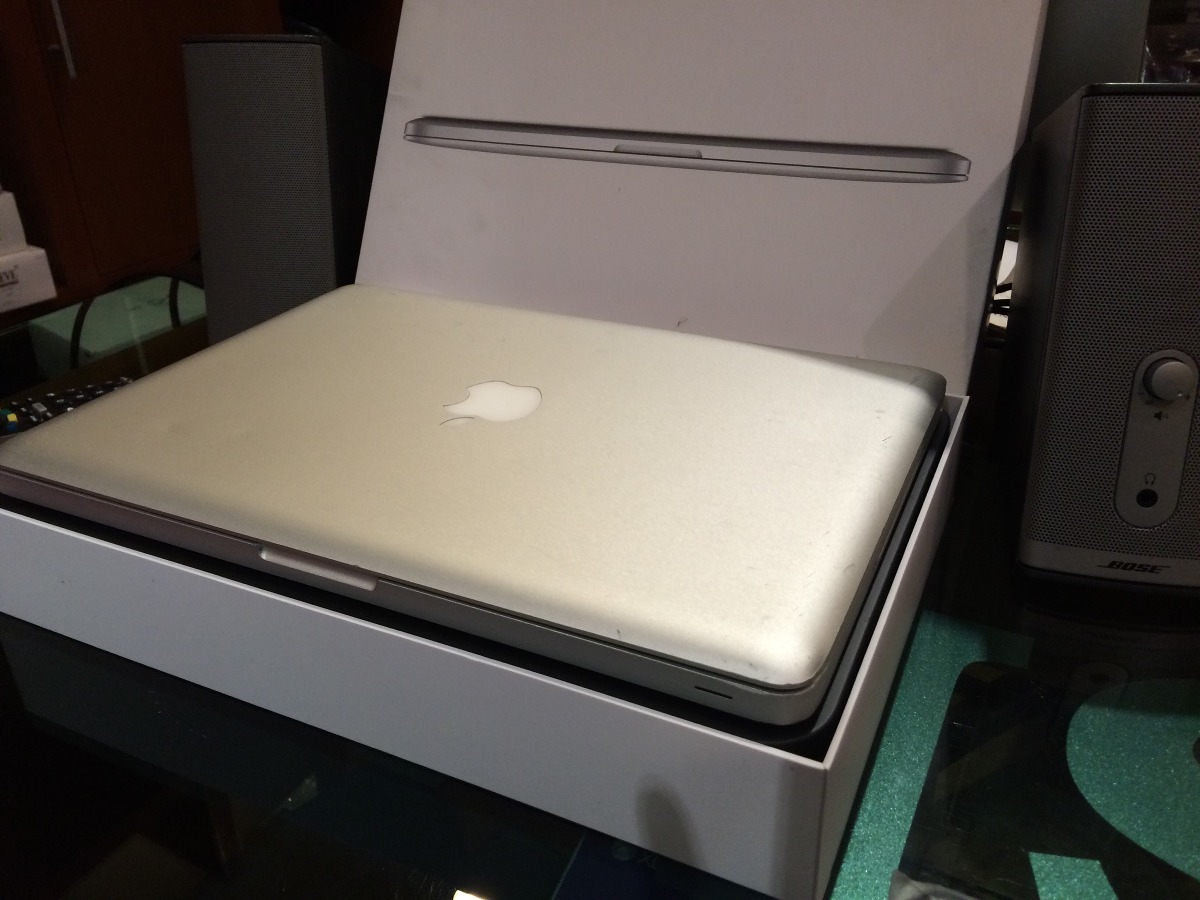