I've recently upgraded to the Sierra OS and ever since then I can't use Word. Every time I open it, it crashes. I've tried reinstalling the OS, reinstalling the Microsoft Office, cleaned out the cashes, validated the fonts, have run the utilities first aid that doesn't seem to find any errors but none of that sorted out my issue. Has anyone got any ideas? Or is it just that the two are not compatible and I need to wait till they figure it out themselves? Very frustrating, grrhhhhhhhh. 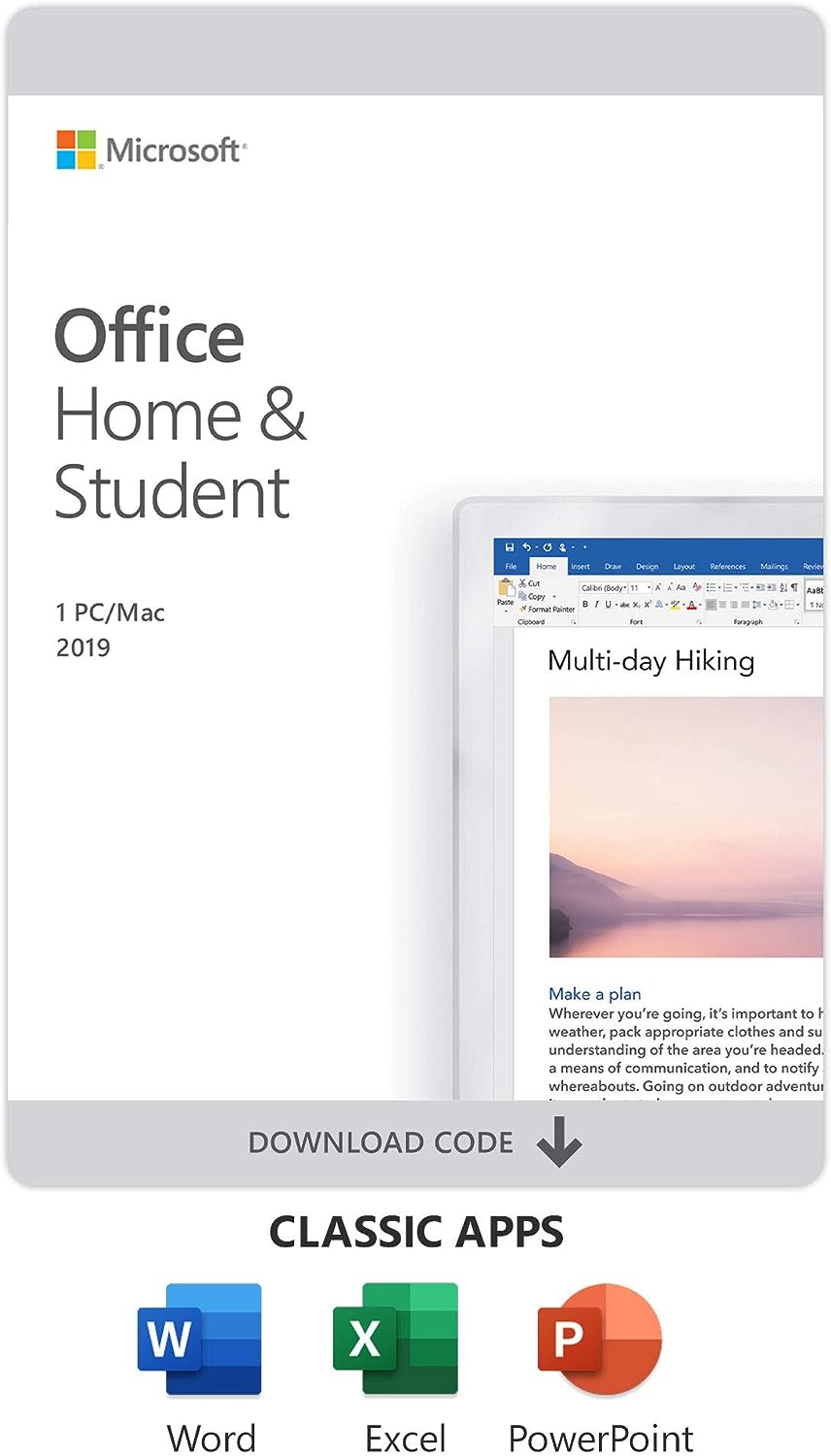 Microsoft says it hasn’t tested Office 2011 for Mac on High Sierra and no support will be provided. They point out that support for Office 2011 ends in a few months, on 10 October 2017. On the other hand, it’s hard to believe that the Office for Mac team hasn’t devoted some effort to testing Office 2011 on the upcoming macOS.