Doom needs no introduction as it’s the most influential FPS of all time that people still play to this day. With the game’s 25th anniversary coming up, Bethesda and iD trusted Nerve to make a solid remaster of Doom 1 and 2 to resell on modern consoles and mobile devices. How unfortunate then with how bad these ports are. 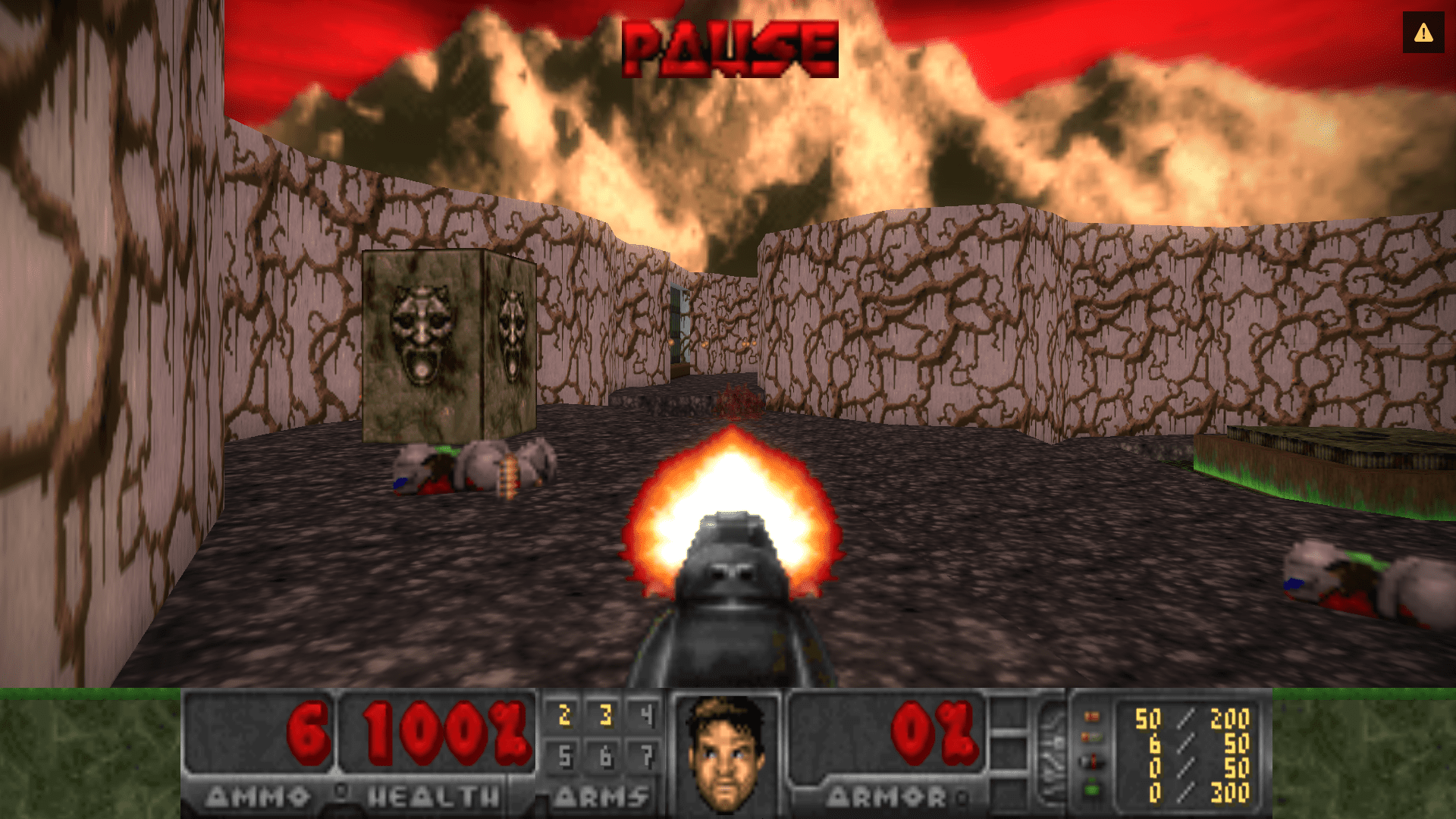 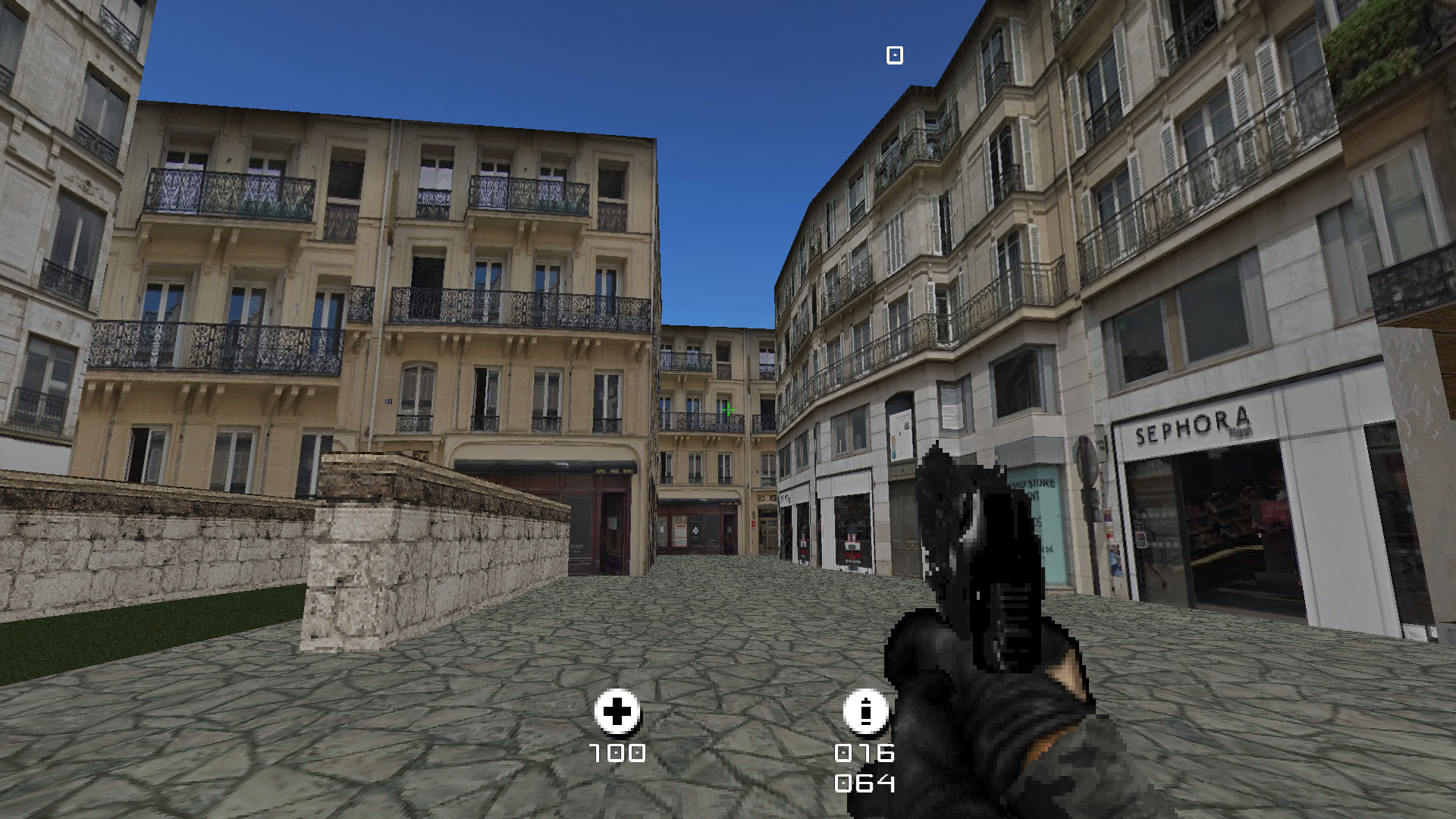 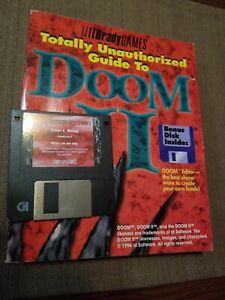 Doom II is Id Software's follow-up to their award winning Doom. Published by GT Interactive, it was released for DOS in 1994, just one year after its predecessor. Unlike most sequels, this one is actually good.

Playing as the same sole surviving space marine, you have escaped the horrors of mars and arrived back on Earth. Unfortunately, hell has beaten you back home and destroyed the majority of it. Good thing you saved some bullets. You’ll square off against some familiar baddies on your home turf, but this time they brought friends. These new hellspawn have more advanced attacks than their Mars brethren and will possess the bodies of human survivors. Which makes reaching your goal more difficult, but never fear, the super shotgun is here! So reload, saddle up, and save the remnants of humanity.

Utilizing the same 3D graphics engine and 2D sprites for enemies, Doom II looks and plays much like its predecessor. Including the pressing of switches and collection of key cards. The biggest difference being that Doom II is played through levels that make one big episode, as opposed to separate episodes.

While not as highly awarded as its progenitor, it was still named Game of The Year twice and is featured in the book 1001 Video Games You Must Play Before You Die. This is another one of my favorites that I still own and play. Trust me, play one and then play this one. You won’t regret it.