After a longer wait than initially expected, Baldur’s Gate 3 has officially launched in early access. It’s been a long road to get to this point, as it’s been 20 years since Baldur’s Gate 2 first launched. The road is longer yet, as this early access period is set to last quite some time while Larian Studios completes the game. 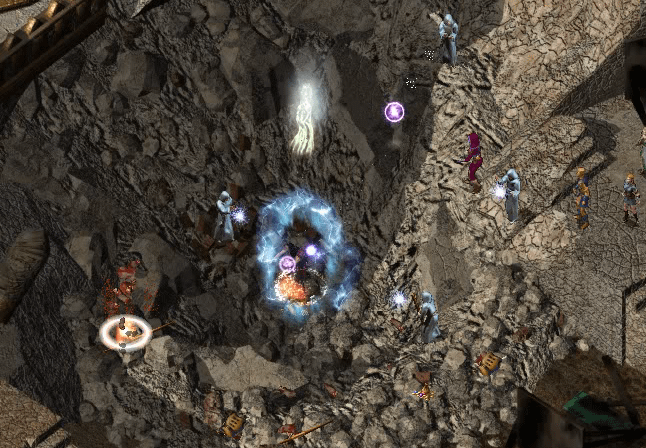 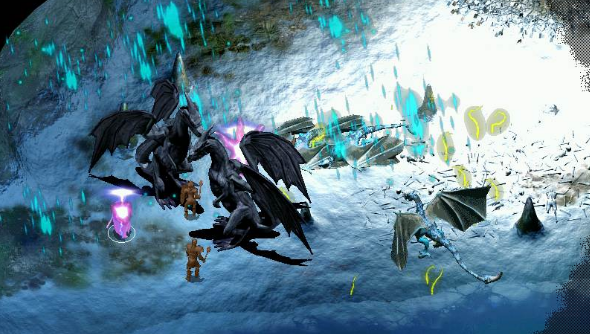 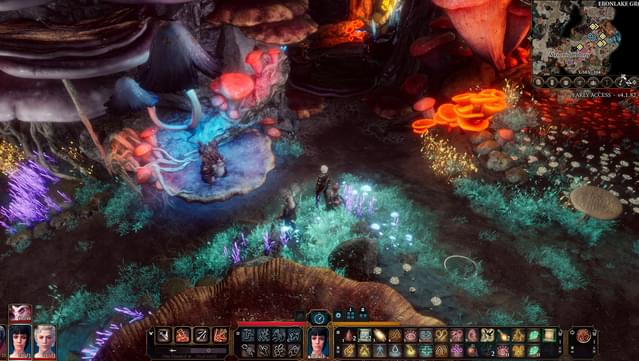 Still, early access is here at last, and it’s available in three places: on Steam, GOG, and Stadia. As part of a last-minute surprise, Larian also announced that it’s launching early access on Mac in addition to Windows, though Mac users will have to get the game through Steam in order to play it.

According to the Steam page for Baldur’s Gate 3, early access at the moment comprises Act 1 of the game, which translates to about 25 hours of gameplay. Eventually, we’ll see Larian add Acts 2 and 3 to the game as well, along with new classes, races, and subraces. There are also five Origin characters that can be recruited, but for the time being, you won’t be able to play as them.

So, how long will early access last? That’s the big question mark now that the game has released in some form. Larian hasn’t given concrete timeline for early access yet, but says that it could last a year or longer. In any case, the company is clear that those who want the full Baldur’s Gate 3 experience shouldn’t buy the game until it exits early access at some point in the future, so if that’s you, don’t hit that buy button just yet.