For a very long time, after the launch of Blu-ray technology, there is no easily way to allow Mac users enjoy Blu-ray HD movies on their device. What you can do is just to rip and convert Blu-ray into Mac compatible formats. It is really an inefficient way. But now, there is powerful Blu-ray player software available on Mac OS: Aurora Blu-ray Player is a powerful and easy to use media player which was specially designed for Mac users to enjoy protected Blu-ray disc, ISO, Folder on Mac directly. With an internal or external Blu-ray drive (USB2.0 or above), user can playback any types of Blu-ray movies via Mac without any difficulty. After adding DTS5.1 into it, Mac Blu-ray Player can bring your Mac to the most popular Blu-ray HD video enjoyment.

As a universal media player, Aurora Blu-ray Player can not only play Blu-ray HD movies on Mac, but also support any formats of movie, video, audio, music and photo you have ever seen. Furthermore, you are able to add subtitles to movie or video, and share the movie’s information or your review with your best friends. Aurora Blu-ray Player is multilanguage supported, and easy handled with user-friendly interface and beautiful layout. You can also customize your own style preference, such as choosing the language, customizing the background image, changing the playback behaviors, etc. 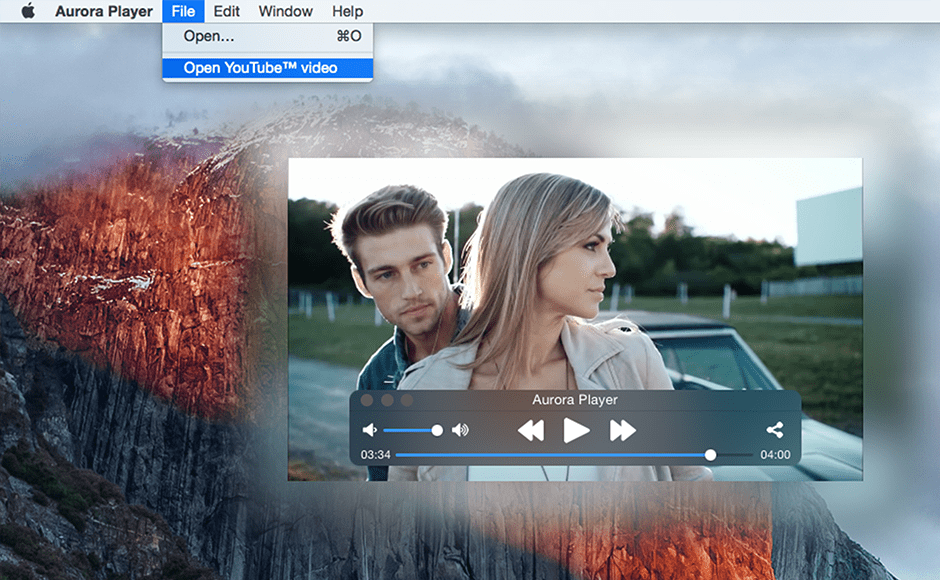 Aurora Blu-ray Player For Mac normally charges $39.95 per serial number / registration code. Glarysoft are having a giveaway of Aurora Blu-ray Player For Mac, where everyone can download a full version copy for free. The giveaway will be valid for today only (24 hours on March 26, 2013). Act fast to grab your free copy. Go to the giveaway page here, and click on the “Download Now” button to download the installer package & registration code.

Please make sure to follow the instructions in the readme.txt file which is included in the package for proper activation. You have to install and activate it before the Giveaway offer for the software is over.

The download version of Aurora Blu-ray Player for Mac is 2.19.4. The download was scanned for viruses by our system. We also recommend you check the files before installation.

The license type of the downloaded software for Mac OS X is shareware. This license type may impose certain restrictions on functionality or only provide an evaluation period. The contents of the download are original and were not modified in any way.