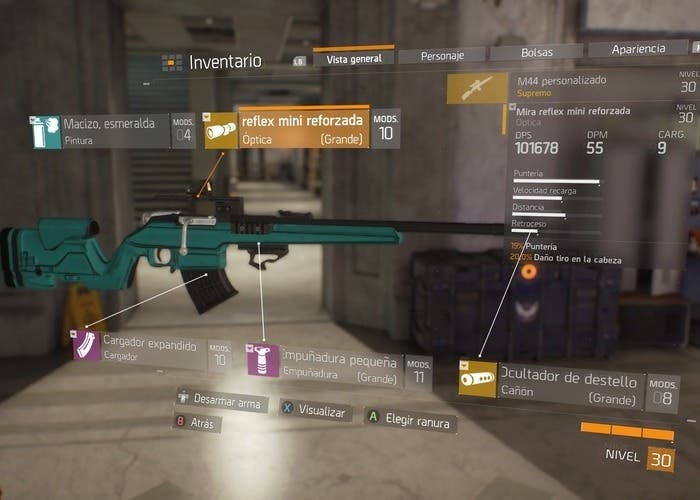 Welcome behind the Iron Curtain! Take a look at what life behind the barbed wire could have been in an alternate universe of the 1980s in Czechoslovakia and its border with West Germany. Ride, fly, or run into battle against your enemy in an all-new lush and mountainous terrain. Conduct large-scale mechanized infantry operations, Special Forces raids and long-range reconnaissance patrols deep behind enemy lines. Choose to be a member of US Armed Forces, Czechoslovak People’s Army, Independent Rebels, or even play as a civilian. It’s all up to you!

This map depicts the southwestern border area of 1980s Czechoslovakia and West Germany. The vast border area divides the map into two different worlds.
This contribution of Czechoslovakia to the Iron Curtain stretches through a diverse terrain of rivers, valleys, and mountains. Meeting your enemy on the field of battle will make you fight for both urban and country areas while operating from field camps, military bases and airfields.
If you get tired of fighting your enemies, you can just wander into the woods along tourist trails and visit various landmarks including a large castle, a dam, caverns, mines and other interesting places.

Use the full potential of both armies’ inventory. Battle Czechoslovak armored columns in your trusty Abrams tank. Lead a team of Special Forces on a combat patrol in enemy territory. Get together with a group of fellow players and liberate vast territories from the hands of other human players or AI forces. Alternatively, get back to the roots and visit a military equipment showcase at a local airbase to test all vehicles and weapons in a military training area.

Fight in a plethora of new vehicles such as the T-72 Main Battle Tank, M113 and OT-62 APCs. Cover vast distances in Mi-17 and UH-60 transport helicopters.

Pick up new weapons to battle your enemies with classics such as the FAL and Sa-58 assault rifles, XM177 carbine and M1911 pistol. A large variety of weapon attachments, such as bipods, suppressors, flashlights, regular and night vision scopes will be available.

People who do not own the CSLA Iron Curtain DLC will be able to download and install the DLC’s optional data via the Arma 3 Steam Workshop.

Subscribing to the Workshop item will make it possible for potential buyers to try out CSLA Iron Curtain DLC assets (such as weapons and vehicles) prior to purchasing. It will also enable non-owners to join multiplayer servers that make use of CSLA Iron Curtain content. Be aware that access to the DLC’s Garbeta terrain will remain exclusive to the owners of the DLC, and restrictions to the use of non-owned content will apply as well.

The Arma 3 Creator DLC: CSLA Iron Curtain was created by CSLA Studio. Originally founded in early 2001, the CSLA Studio team focused on the history of the Cold War era in Czechoslovakia since the first Arma game, Arma: Cold War Assault, was released. Putting thousands of hours into making community modifications, the team earned the respect of the Arma community. Expanding and utilizing their experience, the team is now taking their work to the next level with their CSLA Iron Curtain Creator DLC.

This Game may contain content not appropriate for all ages, or may not be appropriate for viewing at work: Frequent and Intense Violence, Bad Language, General Mature Content.

Click On The Below Button To Start Arma Creator DLC CSLA Iron Curtain Download. It Is Full And Complete Game. Just Download And Start Playing It. We Have Provided Direct Link Full Setup Of The Game.

Hi guys,
Got RCON rights for our clan servers a few days ago. All the other players are using Windows and run besides the game a little rcon tool to manage the players on the server (kick, ban, send console messages). Trying to find now something similar for Mac and can't find ANYTHING !!
I did find programs to set up servers and all that stuff, so in my point of view it's almost impossible that no little RCON tool exists for Mac OS X ! Anybody has any idea ?? Any help would be greatly appreciated !!
P.S. We run COD UO 1.41 on our servers, and they don't wan't me to use the console RCON, say it's unsafe cause you have to enter the server password everytime you perform an rcon command.
Thanks for your help !!
Oliver
-AAT-TAZDEVIL
« Nvidia Gpu Driver For Mac
Gta 5 Online For Mac»